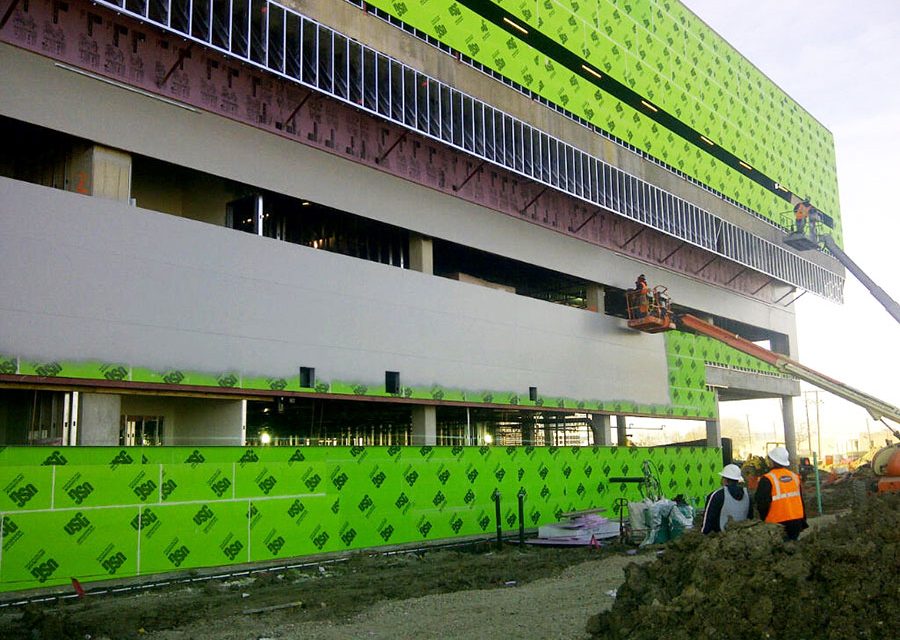 It’s important to consider the whole of your factors when making this key decision for your building.

Ask any air or vapor barrier professional what the first step is in determining the proper barrier for your building and they’ll likely say that climate zone is one of the most important. Knowing the temperatures and general climate condition the building will be exposed to is key to deciding what products to use.

Kristin Routh, product marketing director with Neptune Coatings in Nevada, says examining the planned use of the building and its location is the first step. “If the building is being designed for Chicago, for instance, you’re going to need a different air and ventilation system than you would need in Arizona,” she says.

“The reason behind that is to determine precisely where your dew point is going to fall within your wall cavity design,” explains Casey Chandler, commercial sales leader at Mar-Flex Waterproofing & Building Solutions in Ohio.

Cold air holds less moisture than warm air, and the temperature at which the moisture condenses out of warm air as it cools is called the dew point.

“In other words as air gets colder it holds less moisture, so once it gets cold enough, the moisture must come out of the air,” explains Peter Barrett, product and marketing manager at Dörken Systems Inc. in Ontario, Canada. “It needs a surface to condense on, and if that surface is within the wall then there will be liquid water in the wall.”

Heat can be an issue as well.  Marcy Tyler, technical marketing manager for façades for Tremco Commercial Sealants and Waterproofing in Cleveland, Ohio, has seen a video of a metal panel window sill that got hot enough to fry an egg on. “I would want to consider how much of that heat on the window sill will be able to transfer onto whatever it’s attached to,” Tyler questions. “What if there is not a thermal break in the wall system and that heat on the facade is transferred directly to the facade anchoring system that is penetrating the air barrier membrane?”

While new developments in technology have been made, some traditional self-adhered membranes, such as rubberized asphalt typically can only handle temperatures up to 158 degrees Fahrenheit. “It’s important to determine and communicate what the high-end temperature that the air barrier will be exposed to during construction and throughout the life of the building is, so the appropriate air barrier can be chosen,” Tyler says.

The number of heating and cooling days, and purpose of the building will also affect the selection process. For example, if your building has a pool in it, you would consider a different assembly than one that is a museum,” says Tyler. In this case knowing your climate and building purpose will help in this process.

It’s important that the air/vapor barrier system be considered as part of the entire wall assembly. Combining testing of the individual materials and accessories as well as testing for the wall assembly is most effective. Testing on the material level alone can provide misleading results.

For example, NFPA 285, Standard Fire Test Method for Evaluation of Fire Propagation Characteristics of Exterior Non-Load-Bearing Wall Assemblies Containing Combustible Components is an assembly test. “It is important to ask not just if the air barrier membrane was tested but instead, ‘what were the accessories and wall configuration used in that test?’” explains Tyler. “Since it is an assembly test, you need to consider the entire assembly, made up of the backup wall, air barrier, air barrier accessories, insulation and facade.”

A material test, like ASTM E84 Standard Test Method for Surface Burning Characteristics of Building Materials, evaluates the air barrier material, sealant, etc. on its own. “Depending on the air barrier material or sealant tested it could behave differently when tested on its own compared to being tested in an assembly,” says Tyler. “For example, an acrylic air barrier material would typically have acceptable results in both the ASTM E84 material test and NFPA 285, while an asphaltic membrane may have poor results with ASTM E84, but when tested as an assembly with NFPA 285 could have satisfactory results. The wall design and system testing matters.”

In years past, the majority of materials used for air leakage were vapor impermeable, but the industry has seen the value in vapor permeable materials. “Let’s say for example that your contractors put a vapor permeable air barrier in the wrong place in the wall,” hypothesizes Russ Snow, product group manager for the building envelope department at W.R. Meadows, in Toronto, Canada. “They’re still going to work as an air barrier, as they’re going to stop the flow of air, which is obviously a critical component of why they’re using an air barrier, but it’s not going to trap the vapor. It will allow the vapor to freely move back and forth within that wall assembly allowing it to dry.”

One material isn’t used for all situations anymore, because there are so many different types and configurations of assemblies and sheathing. A permeable system is considered by most to be a little more forgiving in the sense that they will work in most climates. “The permeable systems end up allowing buildings to breathe while still keeping moisture out, and they’re also a little more forgiving when it comes to the different wall assemblies,” says Chandler.

About 15 years ago, the industry’s predominant material was bituminous, or rubberized asphalt. Most of the materials being produced now and being specified are synthetic. “And I would say about 70% of those are permeable,” says Chandler. “Synthetics and permeable are where the future is going.”

All of Epro’s materials are spray applied, which works for many substrates where you would not want to apply a SA (self-adhered) membrane, such as a surface with brick hangers. “We don’t have very many restrictions as far as putting it down,” says Polk. “You can literally spray the Ecoflex-S in a light rain.”

Putting It All Together

Installation can be affected by wall design as well. “For example, if your project includes concrete masonry units with pre-installed brick ties, you will most likely choose a fluid applied membrane,” says Tyler. “Being able to spray around the brick ties will increase productivity versus applying a self-adhered membrane.”

When considering price, you have to consider the price of the product as well as the price of installation. Spray-applied membrane systems reduce labor costs because the spray goes right over seams. Fluid applied membranes tend to be a more expensive material, but they tend to be easier to apply. Sheet membranes are a more cost effective material, but hanging them is kind of like hanging wallpaper, and is more labor intensive.

“The most expensive thing is manpower,” says Routh. “You have to consider how much time it takes the material to be applied as well as what they have to go back and do.”

Improved technology has allowed manufacturers to make much thinner membranes, but that doesn’t necessarily translate to reduced costs. Some sheathing manufacturers are now beginning to produce sheathing with air barriers already applied. While that may reduce labor costs, because a crew doesn’t have to apply the sheathing, these are more expensive than other products.

Success Is In The Details

The goal of any air barrier system is to be continuous around the whole structure, including details such as window wells and corners, roof joints and flat areas of the building. Detailing is particularly important when the barrier system interacts with another material, such as with the foundation or roof system. “Whoever your air barrier supplier is, you also want a full system of accessories that’s going to make it relatively easy to make that structure airtight,” explains Barrett.

“So that means you’re going to want access to flash openings like windows, flashing, the jamb sill and header. Same with doors, pipes that go through the walls and interfaces with other materials.”

Barrett says window corners tend to be one of the most common weak points in a barrier installation. Another common failure area is where material overlaps, if it doesn’t stick well to itself. A self-adhering edge on a membrane that sticks to itself takes that risk off the table. Investigate the system you choose to make sure that the quality control is in place, and that the system works with details such as window wells and any other architectural elements your building may have, to ensure a complete seal.

Barrett says another way that holes can be created in your building envelope is if, for instance, the plumber comes along and punches a hole in the barrier for a pipe and no one goes back to fix it.

“A good way to cope with that is getting inspections,” Barrett says. He recommends specifying a good quality assurance program that incorporates inspection, such as the one available through the Air Barrier Association of America.

Vanessa Salvia is a freelance writer specializing in the construction industry.  Based in Eugene, Oregon, her work has appeared in numerous national and regional publications. 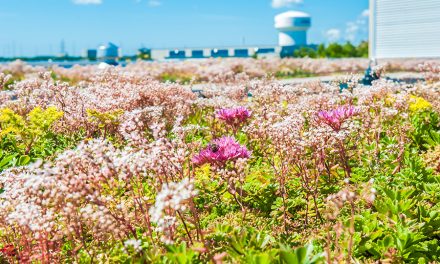 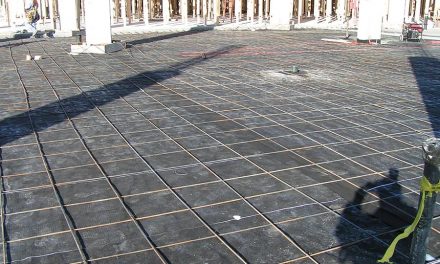