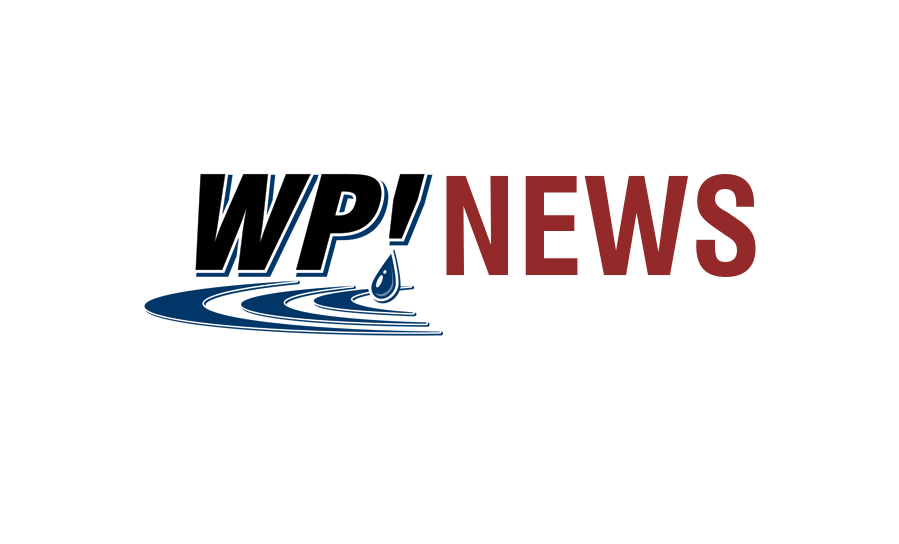 In December, Kemper System America, Inc. announced  that it has acquired STS Coatings, Inc. of Comfort, Texas to provide a wider range of waterproofing products.

“Specifiers want to work with strong suppliers that can solve multiple challenges, including walls and foundations, and this greatly extends our range,” says Richard Doornink, president and managing director of Kemper System America.

STS Coatings has four major brands which are now available through the Kemper distribution network as well.  These products include: Wall Guardian, a spray- or brush-applied, water-based liquid air barrier system for use in cavity-wall construction; Roof Guardian Technologies, a liquid-applied elastomeric roof coating system to help prolong the life of roof surfaces, including metal, smooth-surfaced BUR, polymer-modified asphalt and single-ply roof systems; HeatBloc Ultra Radiant Barrier, a water-based (low-e) aluminum coating that’s applied to interior underside of the roof deck to block over 80% of radiant heat; and GreatSeal caulks and sealants for doors, windows, masonry, roofing and siding.

“There are obvious synergies with distribution and our existing lines, and we intend to build these in the marketplace,” Doornink said. “These proven brands will continue to be available through existing and new distribution channels, including retail.”

In December, ASTM International finalized a new standard to reduce the amount of used roofing materials that goes to landfills.  D8013, Guide for Establishing a Recycle Program for Roof Covers was developed by ASTM’s committee on roofing and waterproofing (D08).

According to ASTM member Joseph Schwetz of Sika Sarnafil Inc., the new guide will help building owners who want to minimize their environmental impact by eliminating waste during roof replacement. The standard will help them and their contractors compare the costs for disposal versus recycling.

In addition, manufacturers can use the standard to determine whether recycled roofing materials could be a cost-effective ingredient in creating new roofing products.

The new standard can be purchased online at www.astm.org or by contacting ASTM Customer Relations via telephone (877-909-ASTM) or email (sales@astm.org).

In December, VersaFlex Inc. announced a co-labeling agreement with Renner Coatings covering their full line of polyurea systems sold in Brazilian and Chile.  The products will be sold under the name RenFlex in those two nations.

“We are excited to be working with Renner Coatings, the largest 100% Brazilian coating company,” said Fernando Costa, sales manager at VersaFlex South America. “It will allow us the opportunity to provide our high quality polyurea coating systems in markets not previously available.”

The deal gives Renner access to the full line of VersaFlex’s polyurea coatings, linings, sealants, and repair materials, while VersaFlex gets access to Renner’s distribution channels.  “The agreement between VersaFlex and Renner Coatings is promising and meets our goal of increasing our presence in South America,” said Todd Gomez, International Sales Manager at VersaFlex Incorporated.

Firestone Building Products, manufacturer of a wide range of waterproofing and roofing products, has created a guide to help customers determine how their products mesh with LEED Version 4 (LEEDv4) requirements.

When the U.S. Green Building Council’s LEEDv4 was released in early 2016, building and design professionals called it the most comprehensive overhaul in the program’s 18-year history. Among other changes, the new LEED requirements emphasize performance-based measurements, energy efficient standards and demand more transparency from building materials.

To help professionals navigate these changes, Firestone developed this comprehensive guide that spans the full portfolio of green products—from energy-saving insulations to reflective membranes and vegetative roofing solutions—and explains how they can help minimize environmental impact while maximizing building value.

It’s the first time the company has created an all-inclusive resource for products that earn LEED credits. The guide will also contain a quick-reference page that can be separated for on-the-go access.

The guide was first introduced at the Greenbuild trade show in early October.  Green building professionals can download the guide online at www.firestonebpco.com.

These membranes are widely used in the roofing and waterproofing industries.

The standard is being developed by ASTM’s committee on roofing and waterproofing (D08) and is called WK40123, Test Methods for Sampling and Testing Liquid Applied Polymeric Roofing and Waterproofing Membranes That Are Directly Exposed to Weather.

The proposed standard includes ways to test liquid-applied polymeric materials used as roofing and waterproofing membranes exposed to all kinds of weather. By their nature, these materials are seamless, and are especially useful when dealing with complex surfaces.

ASTM member Philip Moser notes that these membranes have been traditionally used for waterproofing of elevated parking decks, but that their use for applications like roofing is quickly rising.

Moser, a senior project manager specializing in building technology at Simpson, Gumpertz, and Heger, says, “Delivery to the exact point of application in relatively small containers makes these products particularly attractive for small rooftop terraces, congested urban areas, and roofs that are not accessible by crane, where delivery of larger containers would create logistical problems.”

The test methods would be used by manufacturers and testing labs as well as the people who write specifications that indicate which test methods should be used to evaluate physical properties. The D08 committee will meet next June 11-14, 2017 in Toronto, Canada.