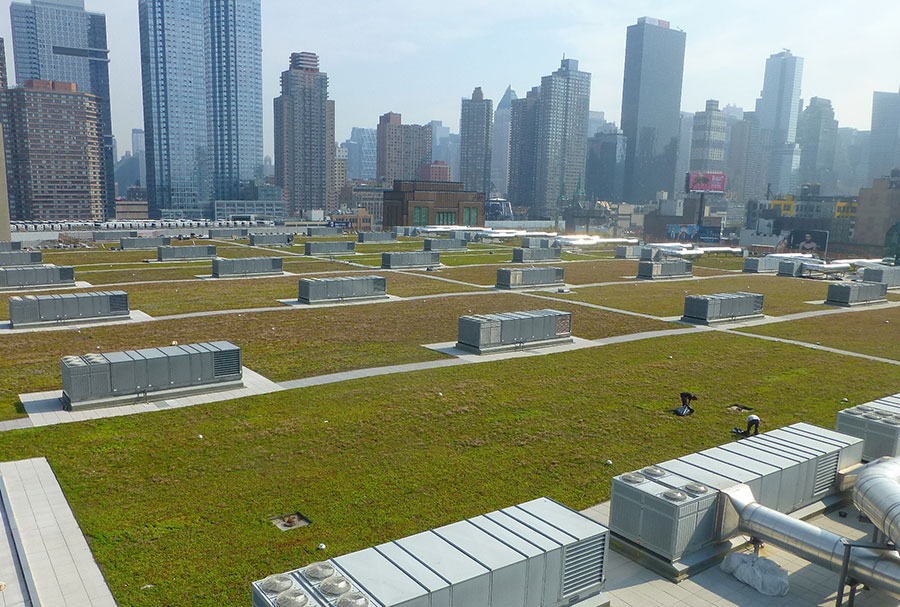 Adding nearly 6 ½ acres of green space to midtown Manhattan, the massive roof space is broken up into smaller areas by paver-covered access paths to the 98 rooftop HVAC units.

At 309,300 square feet, the green roof atop the Javits Center in New York City is the second largest green roof on a single, freestanding building in the U.S.

The Javits opened in 1986. A comprehensive renovation was necessary to bring it up to LEED® Silver standards, boost operational efficiency, and improve event management flexibility. The original roof, totaling 502,452 square feet, had developed leaks. During the quarter century since the Javits opened, 10-by-10-foot tarps, suspended from interior ceilings to catch rainwater and draining with hoses into barrels, became a common sight.

“We had to demolish the existing roof from the metal roof deck up, provide a temporary roof system to accommodate HVAC upgrades, and install a new low-slope roofing system and flashing,” said Rainer Gerbatsch, RRC, LEED AP, president, Commercial Roofing Solutions, Inc. (Clifton, N.J.), the roofing and waterproofing consultant for the Javits.

Gerbatsch specified a Siplast Paradiene 20 HVTG ply sheet for the base and a Siplast Teranap for the cap. The membrane composite was torch adhered to a base felt mechanically secured to lightweight insulating concrete. The new roof includes a leak detection system to validate the roofing system’s functionality and monitor it for potential problems during its service life.

Going with a Green Roof

Concrete pavers and a green roof were considered as protected membrane options for the new roof. However, if installed across the entire expanse, pavers would have necessitated a structural upgrade to support the load. Therefore, the architectural team for the Javits renovation devised a plan for a 309,300 square-foot green roof, which would also contribute to LEED certification.

Added in 2012 as part of a LEED-Silver renovation and covering 309,300 sq. ft, the Jacob K. Javits Convention Center in New York City now has the second largest green roof on single, freestanding building in the U.S.

“Spanning the length of five city blocks and extending across more than six and a half acres of rooftop, the Javits green roof is the second largest on a freestanding structure in the U.S.,” said Gerbatsch. “The Javits required a lightweight, extensive green roof system that is well-engineered and proven successful in large-scale installations.”

Demonstrated Performance—It has a long-standing record of reliability worldwide and has been successful in prominent projects in the U.S. since 2002. It was the system chosen for the 454,000-square-foot green roof atop Fords Dearborn Truck Plant. Installed a decade ago, it is the largest green roof on a North American building, is in excellent condition today, and has been low-maintenance.

Superior Sustainability—It is the only pre-vegetated mat system Cradle to Cradle (C2C) Certified for sustainability.

Advanced Mat Design—Unique to the pre-vegetated mats in the selected system, the plants are cultivated in an engineered growing medium incorporated into a permanent geotextile carrier. Thus, for temporary overburden removal, it is not necessary to dig out, discard, and replace sections of the green roof mats. If the roof needs to be accessed for inspection or repair, sections can be rolled up and then rolled back into place.

Climate-adapted Plants—­The pre-vegetative mats for the project are grown for 9-12 months at a farm in upstate New York. They are adapted to the regional climate, full-grown, and ready for the rigors of the rooftop before installation.

The Javits Center had to remain fully operational during the renovation. The new North Hall was added to provide supplemental exhibit space. The renovation of the existing building was planned to proceed in stages for each of the convention center’s 11 bays. Closing bays one at a time and moving events into the North Hall, was a logical solution. But, it presented challenges.

The vegetation was installed as pre-grown mats, trucked in from an upstate New York location. Negotiating downtown traffic, craning the mats and growing medium onto the roof, and ensuring that crews were standing by and ready were daunting logistical challenges.

Because construction moved in stages from one bay to the next, U.S. Roofing Corporation (Norristown, Penn.), the roofing contractor for the Javits renovation, planned a multi-year project. The re-roofing required removal of existing roofing, putting a temporary roof system into place for the time during which new HVAC units and duct work were installed and roof deck repairs completed, installation of the final roof system, and finishing the project with the green roof. New roofing and flashing had to be completed and tested with the green roof sub-system components (root barrier, drainage mat, water retention mat, drip irrigation), which had to be in-place before delivery of the growing medium and pre-vegetated mats.

Xero Flor America and U.S. Roofing orchestrated the cultivation of the plants, preparing the pre-vegetated mats for transport, trucking them to New York City, negotiating midtown Manhattan traffic, unloading at the Javits Center, craning the mats and other assembly components as well as the additional growing medium up onto the roof, and ensuring that the roofing crews were standing by and ready—a daunting logistical challenge.

As a shield that prevents UV radiation and temperature extremes from degrading roof components and protects against damage from airborne debris, the green roof extends the service life of the new roof. By reducing the temperature of air drawn into the 98 new rooftop HVAC units, it helps reduce energy use for air conditioning. The green roof moderates the volume and velocity of stormwater run-off and improves water quality in the Hudson River.

The new green roof reduces air conditioning requirements and the volume and velocity of stormwater run-off. Designers estimate it prevents about 6.8 million gallons of run-off annually.

“In addition to its many environmental advantages, the green roof adds to the aesthetic value of urban open space,” said Bruce S. Fowle, FAIA, LEED, founding principal, FXFOWLE Architects (New York, N.Y.). “It offers an expansive view of green space that will be appreciated from new high-rise offices and residential towers that are proposed in the newly re-zoned neighborhood around the Javits.”

Innovative Waterproofing: The Houston Country Club
By Phil Funkhouser
This historic facility, visited by presidents and celebrities, faced a major waterproofing challenge when it required a new parking garage to be built below a world-class golf course.

Ensuring Sump Pumps Perform: By Ron Greenbaum
Contractors and homeowners both rely on sump pumps to perform as designed. New technology provides new reliability in the form of back-up systems, text alerts, and other solutions

Advances in Green Roofing: The Javits Center
As the vegetated roofing industry matures, the scale and complexity of projects being completed is astonishing. One New York City landmark remodeled last year now includes a green roof that covers 6 ½ acres.

Green Roof Directory
Published in conjunction with GreenRoofs.com, this is a comprehensive categorized list of the products and service offered to the vegetated roof industry.

Be the first to review “Summer 2014 Back Issue” Cancel reply

Project at a Glance 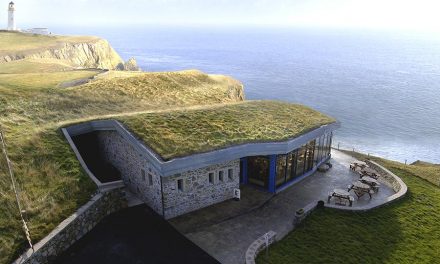 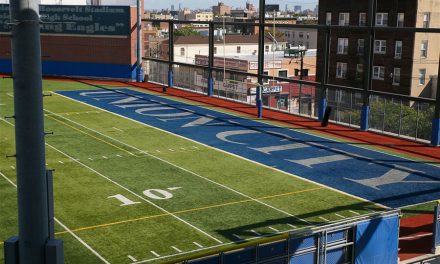