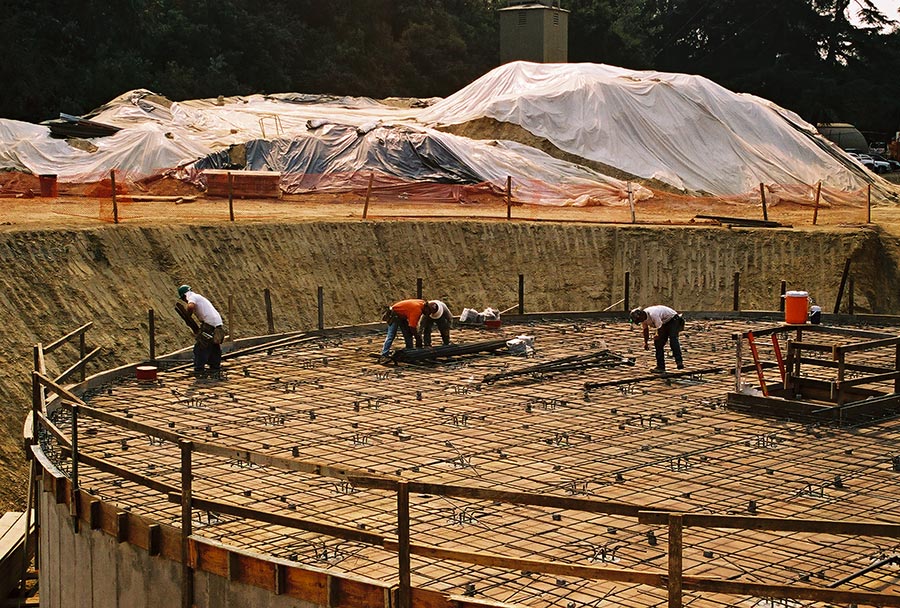 According to Kryton International, almost 84% of the population in the United States obtains drinking water that is processed by treatment facilities.  These sources provide nearly 51 billion gallons of water per day for drinking and other uses.

All of this water is treated and stored in hundreds of thousands of tanks scattered across the country.  This aging infrastructure needs regular maintenance and waterproofing. 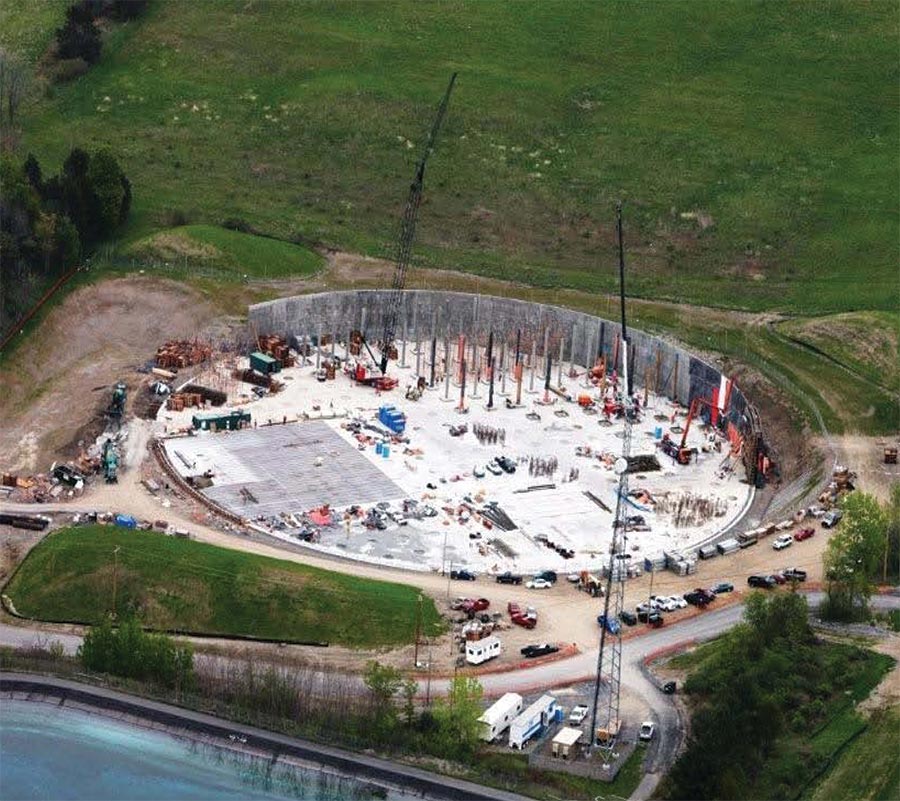 Additionally, the 2001 World Trade Center attack spurred a new surge in new tank construction, as a sizable portion of America’s drinking water had been kept in open-air reservoirs —such the 900-million-gallon Hillview Reservoir that supplies New York City.  A 2007 Homeland Security Presidential Directive noted, “treated water [that] is stored in large, uncovered reservoirs may be vulnerable to attack and contamination.” The federal government has provided a tremendous amount of funding to replace these “open finished water storage tanks,” with secure storage.

Well-maintained concrete water tanks can last 30 or 40 years.  But they’re prone to developing hairline cracks, and dissolved chorine can etch the concrete.  Any repairs need to be made using materials that will not affect the quality of the drinking water they contain.

Ivan Razl, technical director of Gemite, says waterproofing can be divided into two categories: coatings that go on over the concrete (such as epoxies, polyureas, and polyurethanes) and admixtures that are part of the mix design (such as superplasticizers, pozzolans, and the focus of this article: crystalline admixtures).  This last category also includes cementitious repair products containing crystalline admixtures.

In the past, epoxies and polymers were frequently specified, but both are moisture sensitive, which can be a major drawback on water tanks. Sarah Rippin, media coordinator at Kryton, says, “No other technology has proven as effective as integral crystalline waterproofing.” 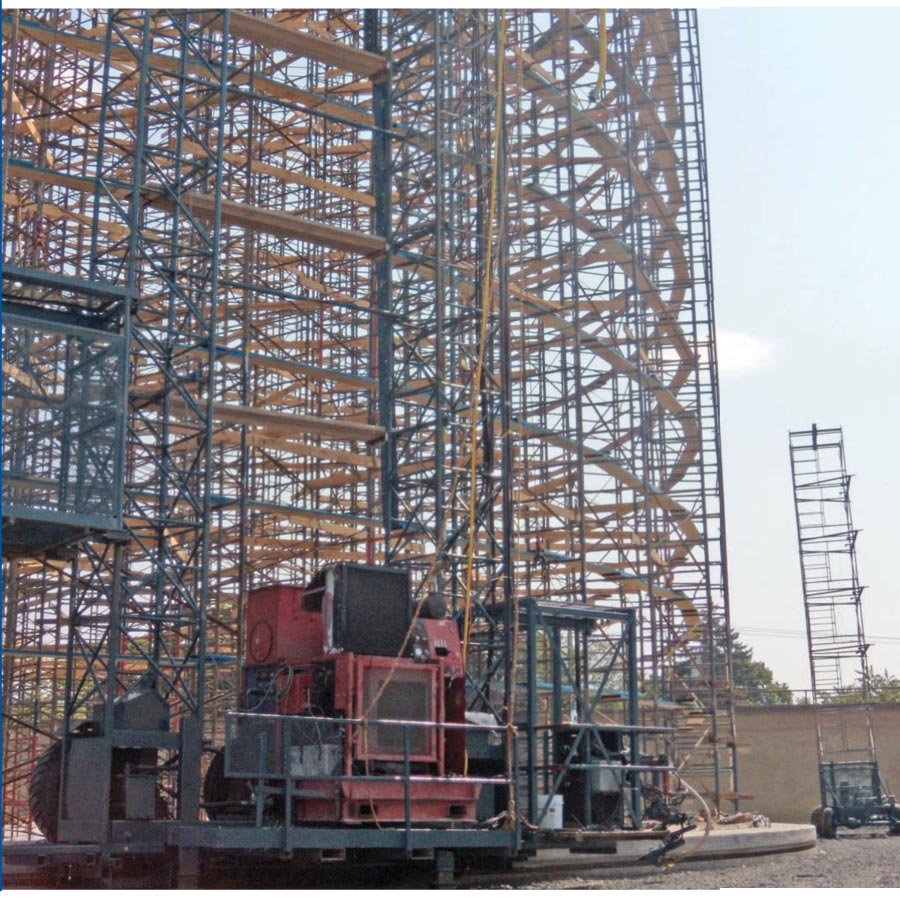 At least seven different brand of crystalline waterproofing are marketed in North America. All of them work by reacting with water to create microscopic crystals that seal the pores in the concrete matrix and even hairline cracks.  They can be integrated into new concrete tanks from the beginning or added after the fact as a cementitious coating, even to severely deteriorated tanks, without any adverse effect on water quality.

Faure adds, Our products have been spec’d and used on countless water tanks and wastewater structures for 40 years.”  The Xypex website details literally dozens of water storage and water treatment plants around the world that have been waterproofed with the company’s crystalline products.

Crystalline waterproofing can protect tanks from deterioration and extend the structure’s service life before they’re first filled with water.  Because of these traits, manufacturers report that popularity of crystalline systems is booming.

The Town of Harrisonburg, Va., located on the quiet banks of the Shenendoah River, was one of those cities who realized that, in the post-9/11 world, their public water supply was unsafe.  Two-thirds of the city’s treated water—16 million gallons, to be precise—was stored in an uncovered reservoir located at the highest point in town.

The concrete-lined reservoir, which covered 2 ½ acres, was constructed in the early 1920s.  The specialized design team brought in to design a solution recommended an 8-million-gallon concrete tank, measuring 140 feet in diameter and more than 70 feet high.  This would provide a secure storage facility, better water pressure, and fit inside the footprint of the original concrete-lined reservoir.  In fact, the design left room for three additional tanks to be constructed inside the reservoir footprint as water demands increase.

The wall design called for structural shotcrete sandwiching a steel diaphragm and prestressing cables.  Workers used Penetron’s Admix  Enhanced Shotcrete (PAES), to create a tank that combines the beneficial characteristics of a steel-walled tank with the long service life concrete. 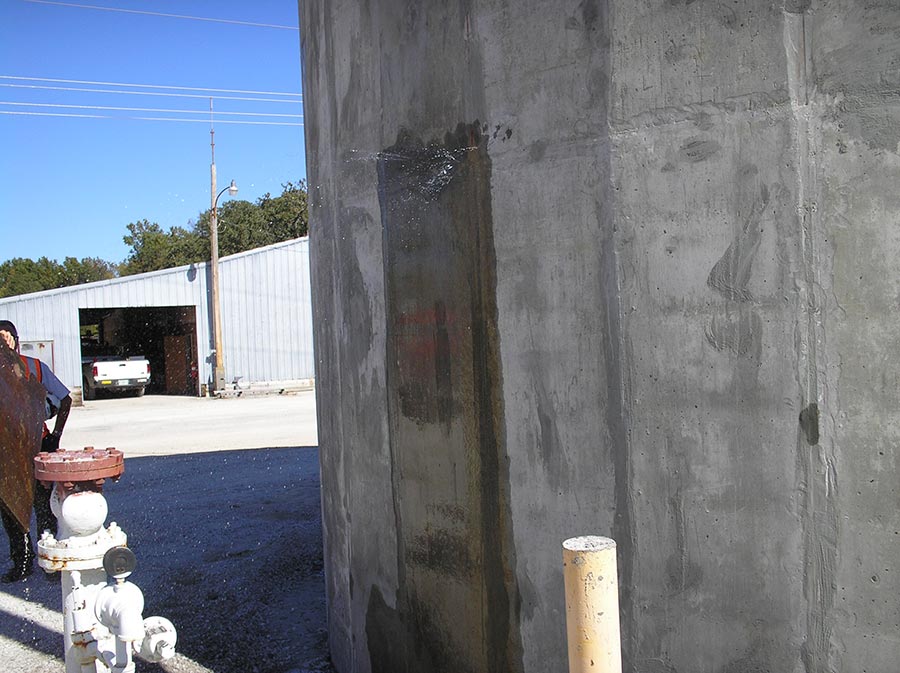 The largest of these tanks was massive, with a rooftop footprint of more than four acres.  Cast-in-place concrete was used for the ground slab, walls, support columns and roof slab. Once again, designers selected integral crystalline waterproofing to protect the roof because it would be subject to frequent freeze thaw cycles After the structural concrete was completed, it was post tensioned using exterior cable strands followed up with another layer of shotcrete placed over the cables for corrosion resistance.

Crystalline products are suitable for below-grade work, and can contribute to green building certification.  A non-profit used this technology on their LEED-Platinum campus in California’s Coldwater Canyon Park.

TreePeople is a non-profit organization focused on water and energy conservation, so it made sense that their headquarters include a 250,000 gallon underground concrete cistern to capture rainwater for irrigation. It’s the largest of its kind in the United States. The owners needed a permanent waterproofing solution, as repairs after the fact would be next to impossible.

For a long-lasting, sustainable waterproofing solution, designers chose a crystalline system from Kryton.  When added to the concrete mix, their Krystol Internal Membrane (KIM) cures to form crystals that fill the spaces between concrete particles, permanently waterproofing the structure. KIM also reacts with incoming water to self-seal any small concrete cracks, providing lasting protection against leakage from any direction.

This project was selected as the Judge’s Choice for the 2011 GreenSite Project of the Year under the Industrial category.

The Raccoon Creek water treatment facility in Georgia is a great example of the advantages crystalline repair products bring to the table.  The facility processes more than 6 million gallons a day, but was 50 years old, and the concrete tanks were severely deteriorated.  A complete teardown and rebuild was considered, but the timeline (more than five years) and cost (about $25 million) prompted the owners to consider repair options.  Designers selected Xypex Megamix II to repair the extensive deterioration and restore structural integrity.  The project was divided into three phases allowing it to remain in operation during the repairs.  In total, the project used more than 306,000 lbs. of Megamix II.  Several other crystalline products were used on the filter tanks and walkways to restore them. 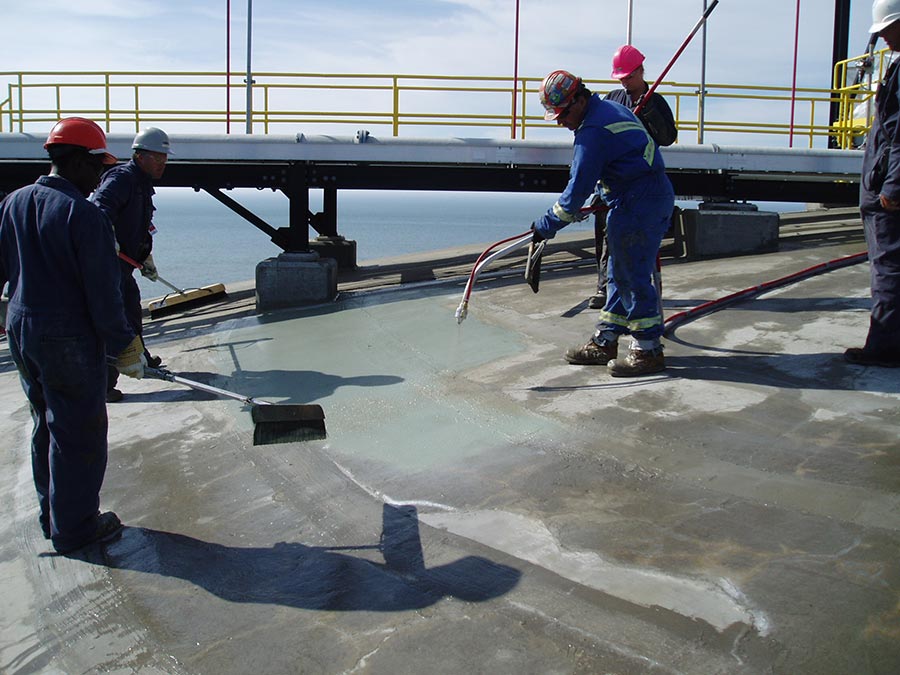 Faure says, “The cost of this retrofit utilizing the Xypex products was $1.5 million, about 6% of the cost of the rebuild option.  Also, the plant remained in continuous operation. It was a win-win situation for all.”

The business of waterproofing new and existing concrete water tanks is booming.  America’s aging infrastructure,  combined with the new safety mandates of a post-9/11 world, have created a profitable opportunity for qualified contractors.

Crystalline waterproofing systems are gaining acceptance as the preferred treatment method because of their effectiveness, cost, and ease of application.  They provide a solution that’s permanent, sustainable, environmentally-friendly, and completely safe for drinking water. Additionally, they have some self-sealing capabilities.

It’s little wonder that this “new” technology, which actually has a solid track record stretching back at least 40 years, is becoming the system of choice.

Choosing a Peel-and-Stick
Self-adhered membranes are widely available, and have a long history of being used on below-grade vertical surfaces. At least a dozen brands are available, each with distinct advantages.

New Options for Waterproofing Decks
Horizontal surfaces exposed to the weather can be difficult to waterproof due to foot traffic and inadequate slope. However, products are available that seal everything from pool decks to high-rise balconies.

Keeping Water Tanks Watertight
Aging infrastructure and security mandates have created a growing niche market for concrete potable water tanks. Crystalline waterproofing is frequently specified, as it will not affect the quality of the drinking water.

Be the first to review “Winter 2013 Back Issue” Cancel reply 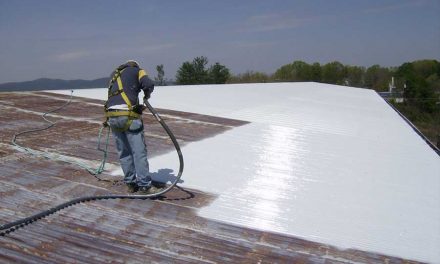 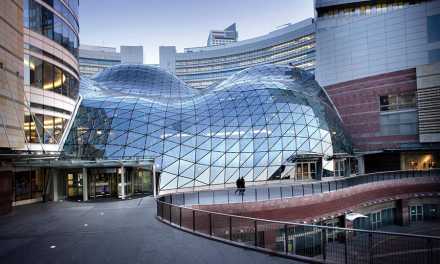 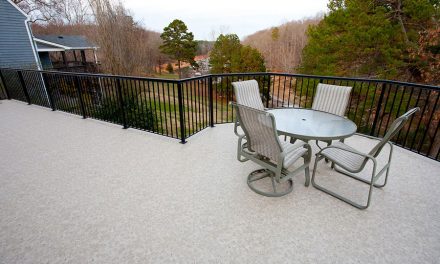 Dealing With Moisture on Lightweight Decks 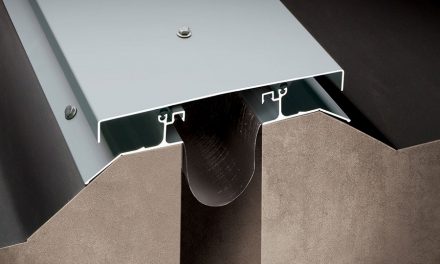